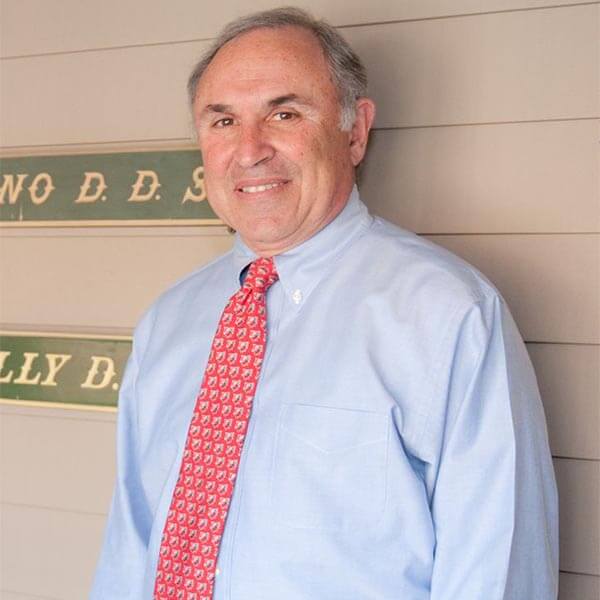 Originally from Westbury, L.I., Dr. Zaino graduated from Fairfield University with a B.A. in history. He then moved to Washington D.C. and graduated from Georgetown University School of Dentistry. He and his wife Dale-Beth spent two years in Ft. Knox, Ky. Dr. Zaino served as a captain in the U.S. Army Dental Corps. They returned to Fairfield, where he established his dental practice and raised their four children.

Dr. Zaino is an active life member of the Bridgeport Dental Society, the Connecticut State Dental Association [Both of which he served on the Board of Governors], and the American Dental Association. He is also a member of the Academy of Sports Dentistry and was honored to be inducted into the International College of Dentists.He served for many years on the Fairfield University Alumni Board including a term as alumni president. He is on the staff of Fairfield University Sports Medicine.

Dr. Zaino has four children, two of whom live in Fairfield, Megan and Tim. Bart lives in Ft. Worth, Tx. Gregory lives in Franklin Lakes,N.J. He is also blessed with nine grandchild. His interests include golf, American history, music, and sports, especially following the Yankees, the Fairfield Stags basketball and lacrosse teams.

Back to Our Doctors
HOME